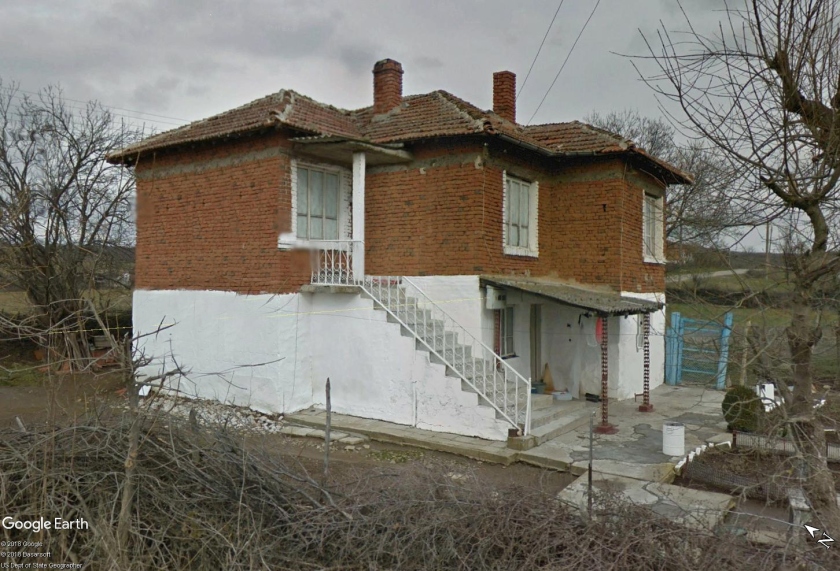 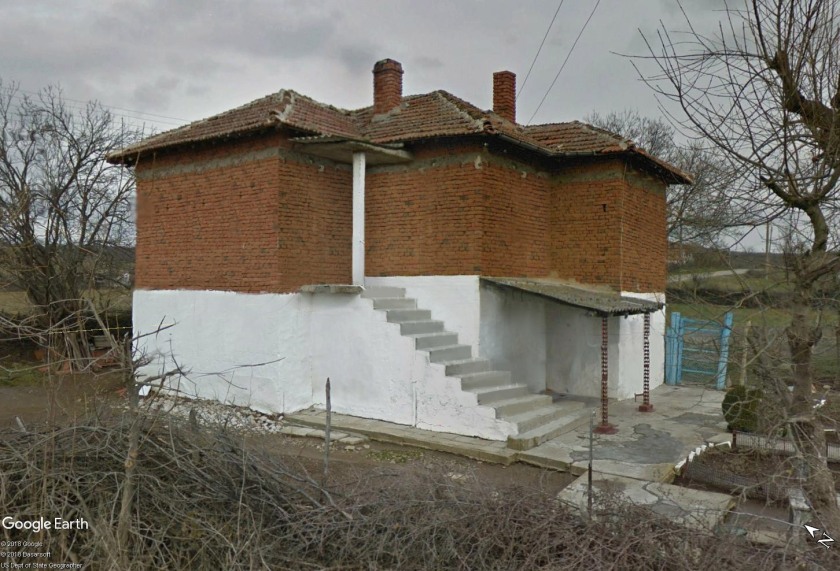 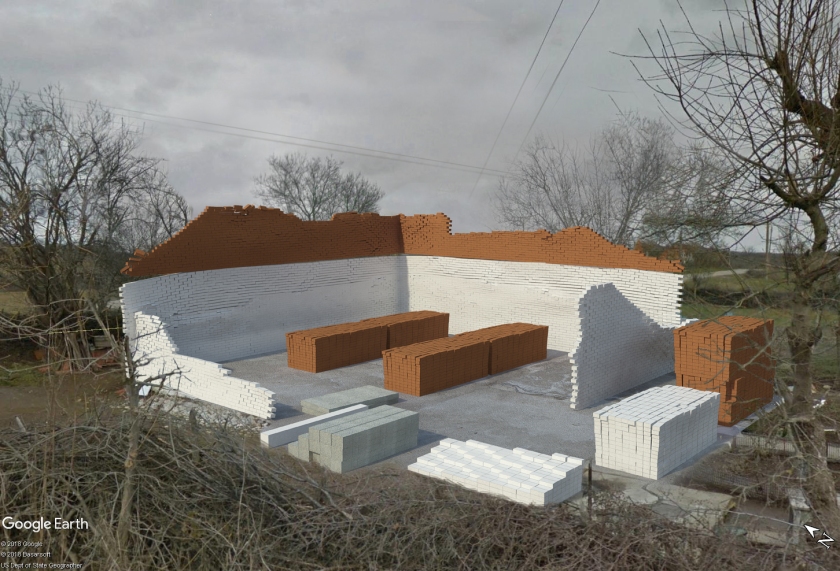 I am obsessed with meaning.
I am obsessed with the form that arises that meaning and the connections between the two.  I am interested in the evolution of the familiar forms  and the evolution of the meaning(s) along the way.
I use images that have a meaning behind them. Recognizable images.
I explore the mutation of the form  of those images and the effect on their meaning.
The artists have been doing this since the done of time.
But for first time we have the tools to work on the form non-subjectively, independently of the subjective “feels”, understanding, individual believes, emotional involvement.
The algorithmic tools relieves us from the tyranny of decision making along the  form making process.
The algorithmic tool make objective decisions based on objective physical laws.
An  image in my art  is being subjected to forces on natural laws independent of the emotional state, moral judgment, logical understanding in real engine environment.
Along that transformation of the image I observe the transformation of it’s meaning .
I enjoy the form shifting in and out of “meaningful” stages, the  alternating of readable and unreadable patterns.
The game of unscripted complexity.

“Blind” dwelling, transformed into an abstract sculpture by removing any means of entrance. “Frozen” in time and space as futile attempt to preserve them of the passing time. Re-created as 3D models subjected to “real” physical forces in physics engine environment. 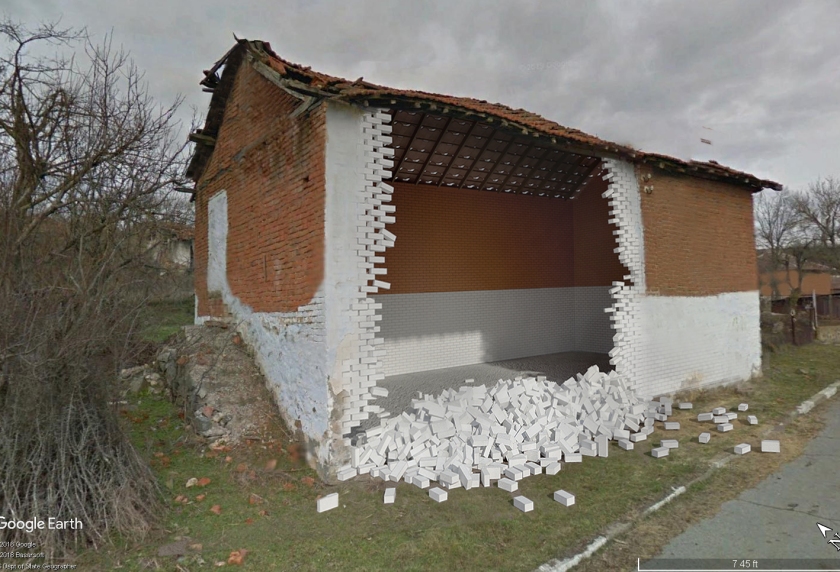 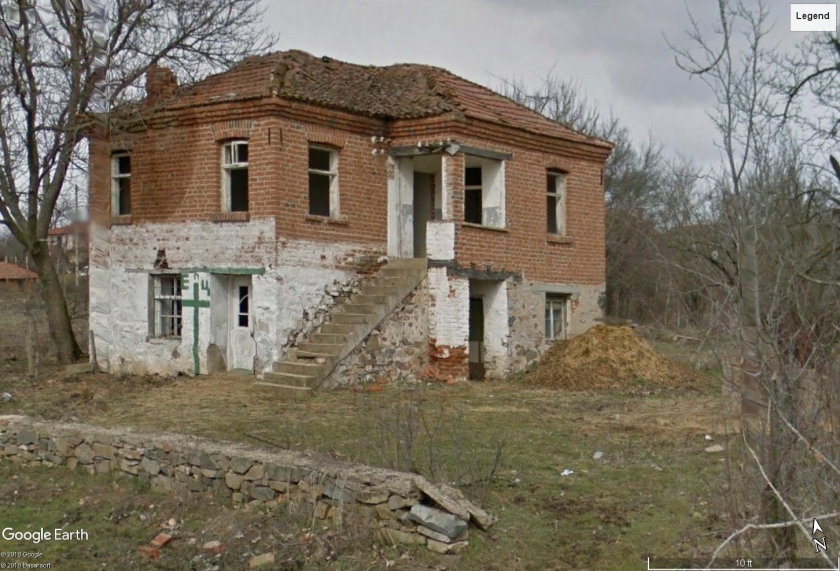 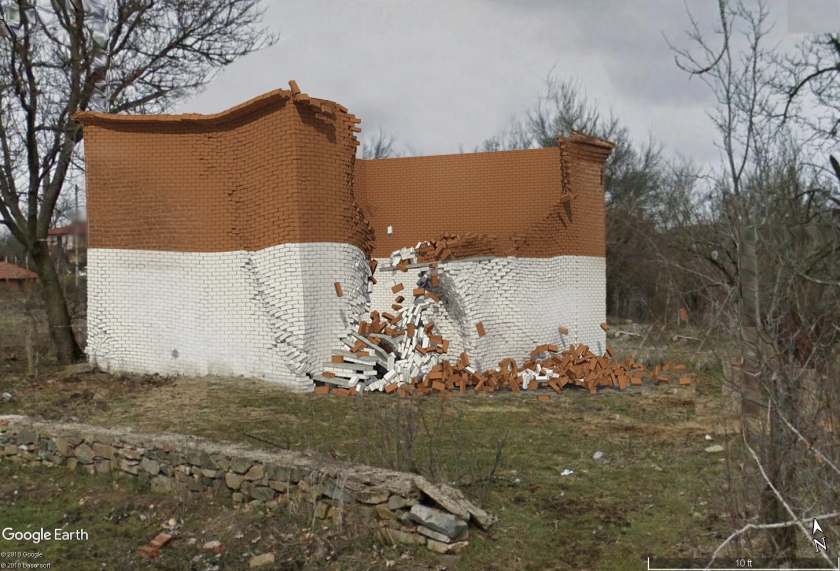